Sarnico, March 15, 2022 – Riva renews its partnership with Scuderia Ferrari, joining forces in the name of Italy and a passion for excellence to engage and exhilarate millions of fans. Riva is Official Sponsor of Scuderia Ferrari in the Formula 1™ World Championship, now in its 73rd year.

Riva logo appears on the magnificent Ferrari F1-75 and the helmets of Scuderia Ferrari’s two drivers, Charles Leclerc and Carlos Sainz Jr., sealing a partnership that promises another season of spectacle and excitement.

“Riva and Ferrari have a lot in common, from their legendary history and planetary success to leadership responsibility in their respective industries. You don’t say: ‘I have a boat, or I have a car,’ but ‘I have a Riva, I have a Ferrari. Formula 1™ also combines competitive spirit, innovative research and peerless appeal, the same world navigated by our boats and owners. It therefore gives us immense pleasure to associate our brand with the names of Charles Leclerc and Carlos Sainz Jr., two highly talented drivers who are perfectly aligned with our values.”

The world’s most famous yacht brand and motorsport team will have a joint presence starting with the Bahrain Grand Prix, the season’s first event scheduled for March 18 to 20, and continuing through to the Abu Dhabi Grand Prix, the last stage of the Formula 1™ 2022 World Championship held from November 18 to 20 in the United Arab Emirates. 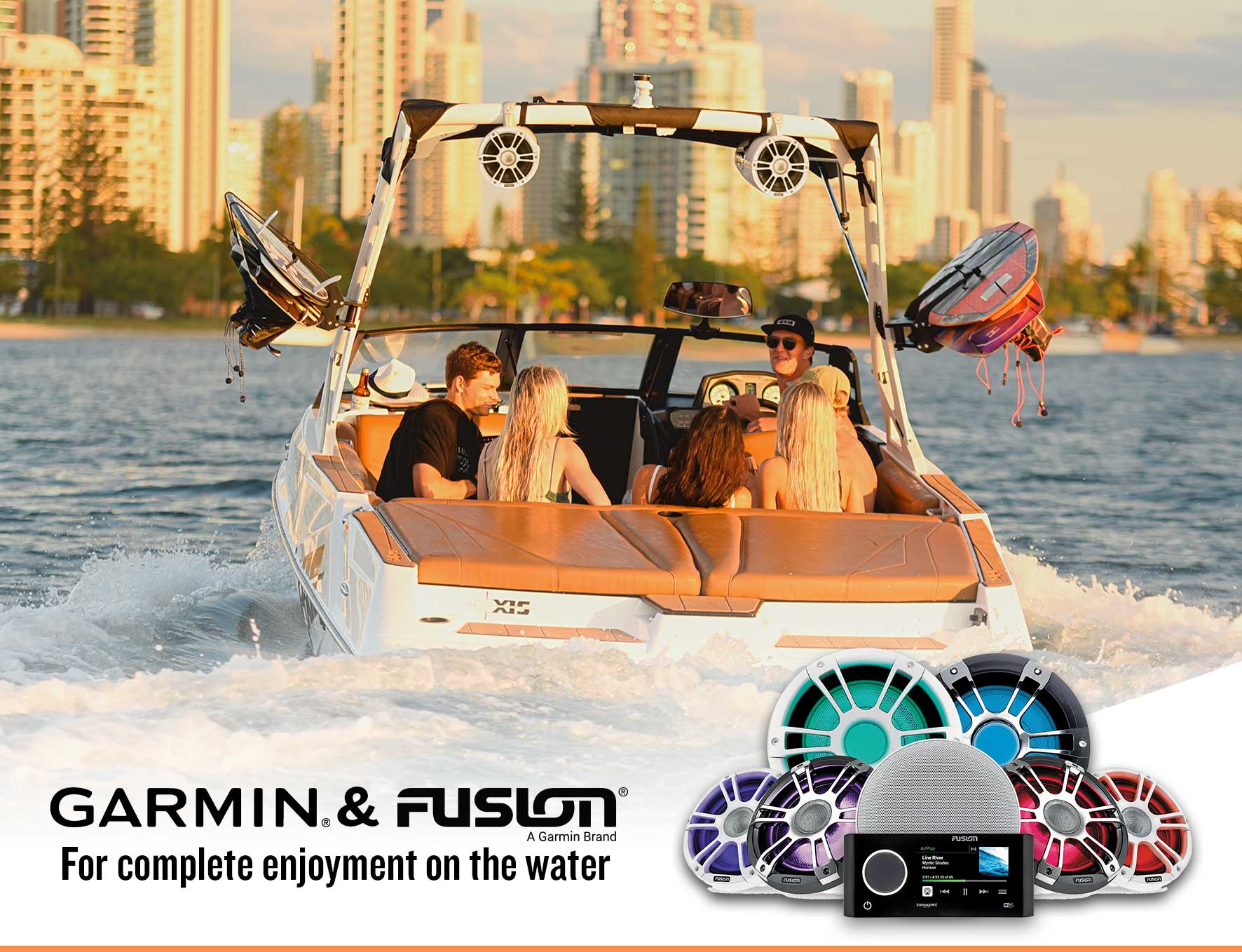