Set in the middle of the Mediterranean in some of the most sought after cruising grounds is the small relatively undiscovered gem, Montenegro. The pristine, unadulterated splendor of this country is like no other. It lies between Italy and Greece and shares borders with Serbia and Croatia. Its unspoiled interiors and dramatic mountains slip into the deep azure waters of the Adriatic, along 295 kilometers of coastline.

Despite its natural beauty and central location, Montenegro has only recently experienced an upsurge in the popularity it enjoyed in the 1950s and 60s. Then a haven for film stars such as Sophia Loren, Elizabeth Taylor, and Kirk Douglas, 21st century Montenegro is again, re-establishing itself as a high-end destination.

“Still undiscovered gem of this part of Europe, it is waiting to be discovered and enjoyed in as one of the most memorable stops on your charter journey.
Moreover, our marina is just a day’s sail from some of the Mediterranean’s best cruising grounds, including over 4000 islands dotted along the coast from Croatia down to Greece – making it the ideal starting point for yacht charters.” 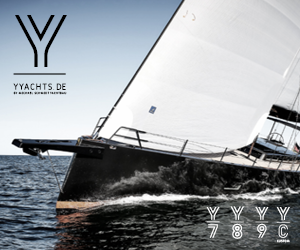